This is a very special post, for two reasons: first, it is written both in English and in Spanish (If you speak both, I recommend you to read it in its original version: English. Translating is hard. Very hard.) and, second, it’s not written by me, but by very special people. Let’s explain. For the third summer, I’ve spent August in Zway, in the South of Ethiopia, participating in an English teaching program. I was teaching the highest-level class and I proposed an assignment on “language and identity” to my students. I spent two weeks talking to them about endangered languages and the importance of preserving them and I ended such a torture by asking them to write one page and a half with some personal considerations on the relationship between language and identity. As a reward for all the hard work I promised to publish some of this reflections (when original) here. Some clarifications: (xxx) means I can’t understand the handwritten word and a word in brackets means I’m not sure if I understood it right, so please, affected students, correct me when you need to!!
I’ve just tried to put in order all the interesting comments the students wrote and to create a coherent structure. However, it hasn’t been an easy job. It’s a long post, but I think it’s definitely worth it, for all the interesting opinions it contains and for how many debating aspects arouse. 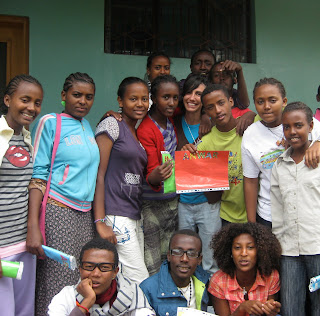 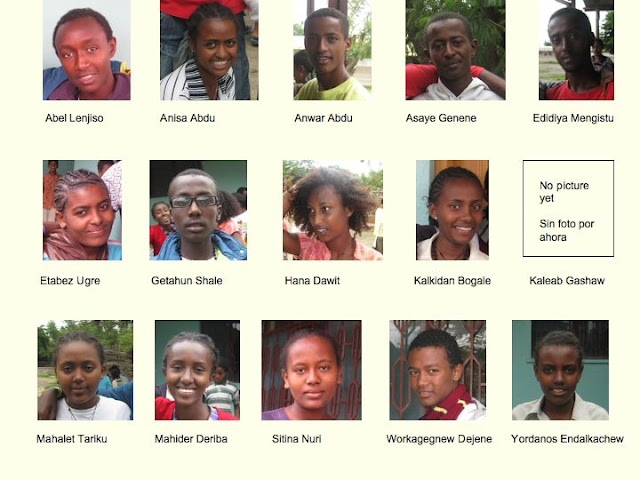